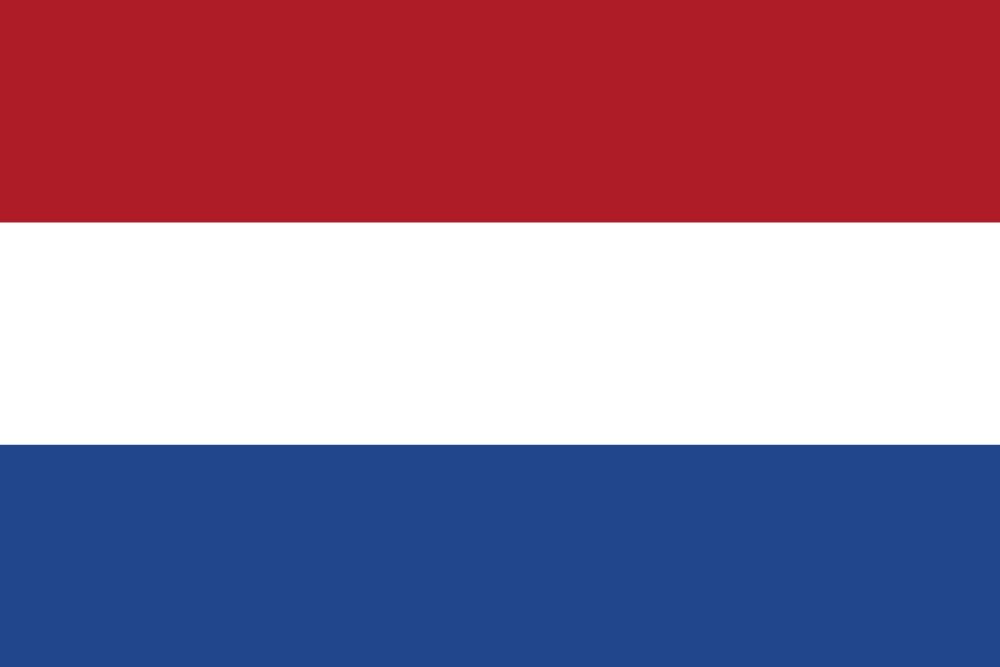 Lots to do at Stedin

There are some companies that make you wonder, “Just what is it you actually do?” Stedin is one of them. Lots of people in the Netherlands know the yellow and white vans, the yellow vests and, perhaps, the iconic head office, but what the company does… Few could tell you that Stedin supplies energy to more than two million customers in the most complex economic region of the Netherlands (Utrecht, The Hague, Rotterdam, Port of Rotterdam) and plays an important role in the energy transition.

Now, with the company busier than ever, it needs more people. The challenge in a tight labour market is how to attract them. The answer lies in developing a new employer branding campaign, with PROOF: “Genoeg te doen bij Stedin”(Lots to do at Stedin).

All the campaign collateral – online banners, social ads, pre-roll ads – directs potential employees to an updated “working at” website: www.stedin.net/werken-bij. Here, anyone who wants to can learn everything about working at Stedin. About the company’s mission, vision and strategy. About the energy transition that Stedin is helping along. They can also watch videos to get to know their possible future colleagues and learn more about development opportunities and Stedin’s employment terms.

The campaign sets out to show how Stedin contributes to the energy transition and what role you, as a potential employee, can play in this. The campaign uses three examples: the increasing demand for electricity arising from, among other reasons, electric vehicles; new ways of heating homes and buildings; and reconfiguring the electricity network to support decentralised power generation. These developments will have major consequences for Stedin’s infrastructure and require thinkers and doers to implement the changes they necessitate.

Before going public, the why, how and what of the campaign is explained to Stedin employees at the company’s various locations. The employer branding film is introduced with a video message from COO Judith Koole and emergency engineer Kai Reichwein. They explain that there is lots to do at Stedin and that they need more people. They also encourage employees to share the film on their networks and with friends to promote the “working at” website. Afterwards, employees are invited to create their own campaign photo in the same style as the campaign. As well as a print, they get a digital photo and a request to share it via their own social media channels to further push the message that Stedin is looking for more people.

Focus on the entire employee journey

At the same time as attracting more people through its external campaign, Stedin also needs to improve alignment among its existing employees. To achieve this, we help Stedin roll out an internal alignment project. Covering 3,500 people, this aims to further embed the organisation’s strategy (improving power grid management, enabling the energy transition and being sustainable) and encourage everyone to work together to create a world filled with new energy.